To share your memory on the wall of David Nilson, sign in using one of the following options:

Born February 24, 1931, in Phillipsburg, PA, he was the son of the late Arthur E. Nilson and Lottie (Cribbs) Nilson. His beloved wife of 61 years, Marlene (Taylor) Nilson, and son, Todd T. Nilson, survive him.

A veteran of the US Army, he served during the Korean War as a Staff Sergeant with the Army Corps of Engineers, 30th Engineer Base Topographical Company, 542nd Survey Company. He was stationed in San Francisco, Alaska, Hawaii, and Guadalcanal.

He was a professionally certified welder and after leaving the army was employed by Star Welding and Consolidation Coal Company’s River Division in Elizabeth.

He enjoyed gardening, spending every free moment with family, grilling out, and playing tabletop games of all kinds. He was an extraordinary storyteller about his personal experiences growing up on the family farm in Zion, PA; his travels, duties, and pranks while serving in the army, and the challenges and intricacies of early mornings spent welding on barges.

Nicknamed “King” by his fourteen brothers and sisters, he was known for showing up at family functions in the most unusual hats he could find. He took pride in decorating for the holidays, crafting toys and Halloween costumes for his son, and caring for backyard birds and other wildlife.

In addition to his wife and son he is survived by a brother, Donald Nilson; four sisters – Ruth Johnson, Virginia Anthony, Juanita Haines, and Helen Steiger; and a daughter-in-law, Noel Wilson. He was preceded in death by his parents; seven brothers – Arthur (Junior), Melvin, Paul, Merle, Russell, Harold, and Kenneth; and two sisters, Lottie (Dollie) Duck and Mary Crust.

An online memorial service will be conducted on Thursday, May 7, at 1 pm Eastern Time. Those interested in attending should send an email to toddtnilson@gmail.com for details.

To send flowers to the family or plant a tree in memory of David Nilson, please visit our Heartfelt Sympathies Store.

We encourage you to share your most beloved memories of David here, so that the family and other loved ones can always see it. You can upload cherished photographs, or share your favorite stories, and can even comment on those shared by others.

Thank you so much, Barbara.

Posted May 04, 2020 at 08:56am
Todd, so sorry to hear of the loss of your father. He sure sounded like a wonderful person. You are in our thoughts and hoping you find peace in this difficult time. 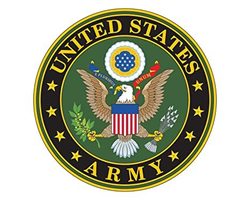 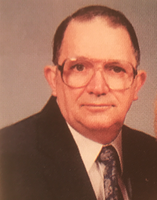 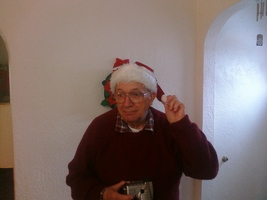 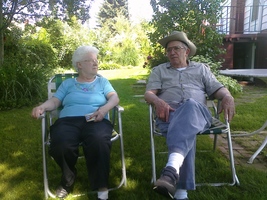